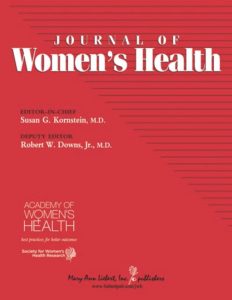 Background: Although lumbopelvic muscle stiffness is commonly clinically assessed in women with chronic pelvic pain (CPP), it has not been objectively quantified in this population, and its association with other pain-related impairments has not yet been established.

Conclusion: The study identified the abdominal lumbopelvic muscles that have increased stiffness in women with CPP compared to asymptomatic women. In addition, muscle stiffness and PPT are two distinct impairments within this population. The results suggest that women with CPP have peripheral muscle impairments, which may be addressed without intravaginal or intrarectal intervention.