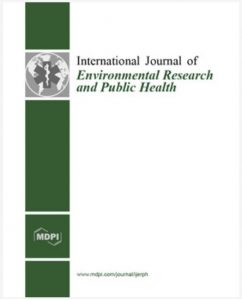 Background: The relationship between stiffness and drop jump performance in athletes in various stages of development has yet to be fully investigated. The first aim of this study was to investigate the association between the stiffness of the patellar and quadriceps tendon (PT, QT), gastrocnemius-Achilles tendon unit (GAT), and rectus femoris (RF) using drop jump (DJ) performance in young basketball players. The second aim was to investigate possible variations in the stiffness levels of those tissues in different developmental stages.

Methods: The stiffness levels of the GAT, PT, QT, and RF were measured in both limbs in 73 male basketball players aged 12 to 18 years. The reactive strength index (RSI), contact time (CT) and jump height (JH) during 30 and 40 cm DJs were also measured.

Results: Pearson correlation coefficients showed a significant association between DJ performance and PT, QT, GAT, and RF dynamic stiffness. Moreover, the youngest subjects were found to have lower stiffness values than the older ones. 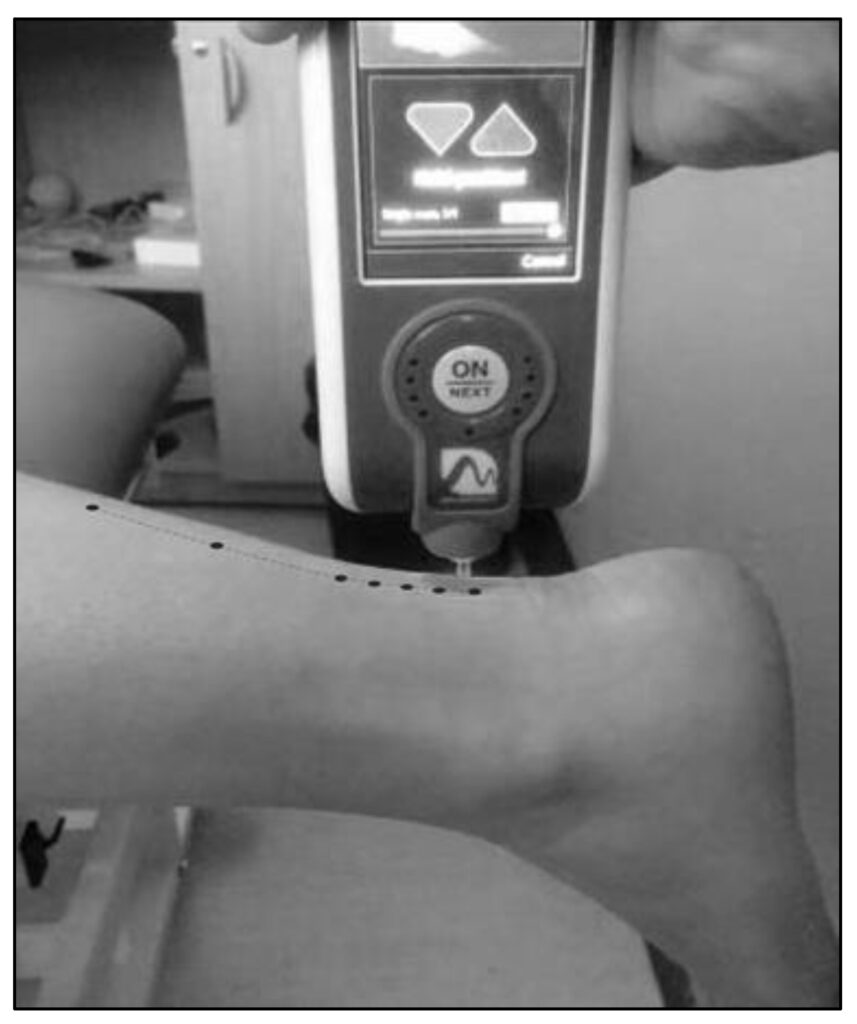 Figure 1. Gastrocnemius-Achilles tendon unit (GAT) stiffness measurement at 8, 9, 10, 11, 12, 16, and 20 cm from the plantar aspect of the heel. Note that the participant is in a prone position with the knees extended and feet hanging barefoot and unsupported from the edge of the table.

This study showed for the first time that muscle and tendon stiffness measured with MyotonPRO is related to drop jump performance in young male basketball players. The stiffness of GAT, RF, PT and QT increase with age during adolescence, but the effects of training are still unclear. Further investigation is warranted to clarify the effects of training on muscle and tendon stiffness and the implications of stiffness for injury risk and incidence in young athletes.