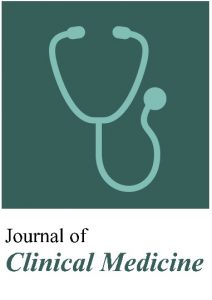 Muscle Architecture, Morphology, and Mechanical and Functional Properties of Biceps Femoris Long Head in Professional Soccer Players with a Prior Healed Injured Hamstring

Materials and Methods: Twenty elite soccer players participated in this study. Ultrasound imaging and MyotonPRO were used to determine the morphological and mechanical properties of the biceps femoris long head. Isokinetic and Nordic hamstring exercises were used to assess eccentric hamstring strength.

Conclusion: The morphological and mechanical properties of elite soccer players with hamstring injury history were different from those in uninjured players. The lack of differences between limbs showed that these values are characteristics of individual players that must be considered in the design of programs to prevent BFlh injury.

Elite soccer players with previous HSI showed lower Fl and higher proximal stiffness in the BFlh in both the injured and non-injured legs than players without previous hamstring injuries. However, there were no statistical differences in muscle architecture, stiffness, NHE or isokinetic eccentric force between prior strained legs and uninjured legs in the injured players. This absence of differences in morphological and mechanical properties between limbs in the cohort with a history of HIS indicates the presence of a particular characteristic which would be considered in the design of future investigations and prevention programs.