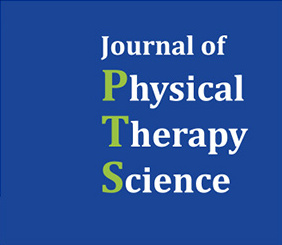 Purpose
This study aimed to examine the immediate effects of kinematic taping on the tone and stiffness in the leg muscles of subjects with flexible flat feet.

Subjects and Methods
A total of 30 subjects, 15 in the kinematic taping and 15 in the sham taping group, were administered respective taping interventions. Subsequently, the foot pressure and the tone and stiffness in the tibialis anterior, rectus femoris, medial gastrocnemius, and the long head of the biceps femoris muscles of both the lower extremities were measured.

This study demonstrated that kinematic taping on flexible flat feet had positive effects of immediately reducing the abnormally increased foot pressure and the tone and stiffness in the lower extremity muscles.