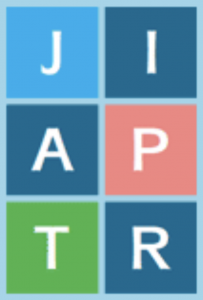 Objectives: To compare and analyze the effects of walking in combat boots and in athletic shoes on muscle tone and stiffness, to identifying the effect of the characteristics of shoes on the muscle tone.

Methods: Thirty subjects were randomly divided into a combat boots group and an athletic shoes group, and interventions were implemented. Both groups walked for 30 minutes on a treadmill at 4.2 km/h. MyotonPRO device was used to measure the muscle tone and stiffness of the lower extremity. The measuring sites were set to five muscles on both legs.

Combat boots relatively limit the movement of the ankle joint compared to athletic shoes, and this characteristic has an effect on decreasing the muscle tone of the lower extremity muscles. Based on the results of this study, if the effects on the muscle tone and stiffness of the lower extremity muscles are taken into account when developing combat boots and the results are used for product development, the products can be utilized more diversely not only by soldiers but also by subjects with high muscle tone or hypermobility of the ankle joint and other similar conditions.