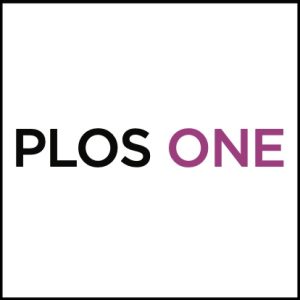 The objective of the study was to determine the influence of simulated microgravity by exposure to dry immersion on the craniomandibular system. Twelve healthy male volunteers participated in a 3-day dry immersion study. Before and immediately after exposure we measured maximal bite force using piezoresistive sensors. The mechanical properties of the jaw and cervical muscles were evaluated before, during, and after dry immersion using MyotonPRO. Because recent studies reported the effects of jaw motor activity on the postural stability of humans, stabilometric measurements of center of pressure were performed before and after dry immersion in two mandibular positions: rest position without jaw clenching, and intercuspidal position during voluntary teeth clenching. Results revealed no significant changes of maximal bite force after dry immersion. All postural parameters were significantly altered by dry immersion. There were however no significant differences in stabilometric data according to mandibular position. Moreover the masseter tonicity increased immediately after the end of dry immersion period. Dry immersion could be used as a valid model for studying the effects of microgravity on human subjects. However, 3 days appear insufficient in duration to evaluate the effects of weightlessness on maximal bite force. Our research suggests a link between postural disturbance after dry immersion and masseter tonicity.

This study reveals that there is no evidence of masticatory muscles and MBF dysfunctions during 3 days of DI. Therefore, it would be interesting to study the CMS over a longer period of simulated microgravity. However, the DI model, even during just 3 days, appears to be a very accurate and rapid model for simulating effects of microgravity on postural sway. Our results suggest a link between postural disturbance after DI and masseter tonicity. Posturographic measurements of the COP were not affected by dental occlusion. However it should be mentioned that postural sway parameters were measured in healthy subjects without dental or temporomandibular disorders. We would like to point out to postural researchers that dental occlusion disorder could disturb the postural balance. Ideally, jaw clenching should be taken into account as a condition, like EC and EO, in postural studies.