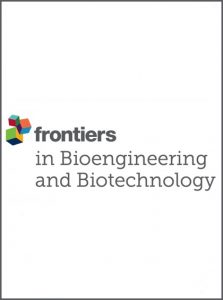 Thirty healthy male subjects participated in the study. Three 60-s SS with 30-s intervals were conducted in right knee flexion with 30° hip extension. We measured the ROM and stiffness of the vastus medialis (VM), vastus lateralis (VL), and rectus femoris (RF) and the proximal-(PPT), middle-(MPT), and distal-(DPT) region stiffness of the patellar tendon before and immediately after SS intervention, or 5 and 10 min after SS. The stiffness of the quadriceps muscle and patellar tendon were measured using MyotonPRO, and the knee flexion ROM was evaluated using a medical goniometer.

These results suggested that SS intervention could be useful to increase knee flexion ROM and temporarily reduce the stiffness of specific regions of the knee extensor mechanism.

The results showed that the SS intervention increased the knee flexion ROM, and this change was continued till 10 min after SS; the RF stiffness and PPT stiffness significantly decreased after the SS intervention, whereas this reduction was not sustained till 5 min after SS. It is suggested that SS intervention could be useful to increase ROM and temporarily reduce the stiffness of specific regions of the knee extensor mechanism. However, SS interventions with different stretching intensities and durations for further studies are necessary to investigate whether they effectively prevent injuries related to the quadriceps and patellar tendon.