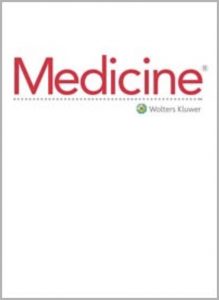 Objective: The purpose of this study was to investigate the effects of resistance exercise in comparison with those of common exercise on chronic neck pain (CNP) to provide useful clinical guidelines for reducing pain or increasing cervical range of motion (ROM), upper trapezius tone, disability level, and quality of life (QOL).

In this study, 41 patients with CNP with muscle imbalance around the scapulothoracic region were trained for 4 weeks. There were statistically significant differences in pain, cervical ROM, upper trapezius tone, disability level, and QOL. It was found that CSRE for weakened scapulothoracic muscles positively affected pain, disability level, and QOL in NP patients, and increased cervical ROM and decreased upper trapezius tone. Based on these results, it may be necessary to consider physical therapy in NP patients. Therefore, it is suggested to refer to the muscle strength of the weakened scapulothoracic muscles in clinical interventions for patients with NP and to apply the appropriate CSRE in parallel.