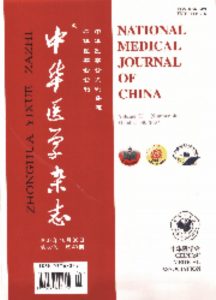 Methods: The MyotonPRO® device and shear wave elasticity imaging(SWEI) technique were applied to detect the paraspinal muscle tone (F), stiffness (S), relaxation time (R), Deborah number (C) and elasticity (D) of paravertebral muscles on the concave side and convex side of scoliosis curvature at several points: apex of the curve (a), upper (b) and lower (c) limits of the curve in 23 cases of AIS treated from October to December 2017 in Beijing Chaoyang Hospital.Cobb angle of the main curve was measured on the standing anteroposterior whole spine radiograph.Pearson correlation analysis was applied to detect the relation between the bio-mechanical properties and Cobb angle of the main curve.

Conclusion: The bio-mechanical properties of paraspinal muscles in AIS are different significantly between the concave and convex side and affected by the severity of scoliosis.